How Being in a Rush Creates Anxiety in Animals 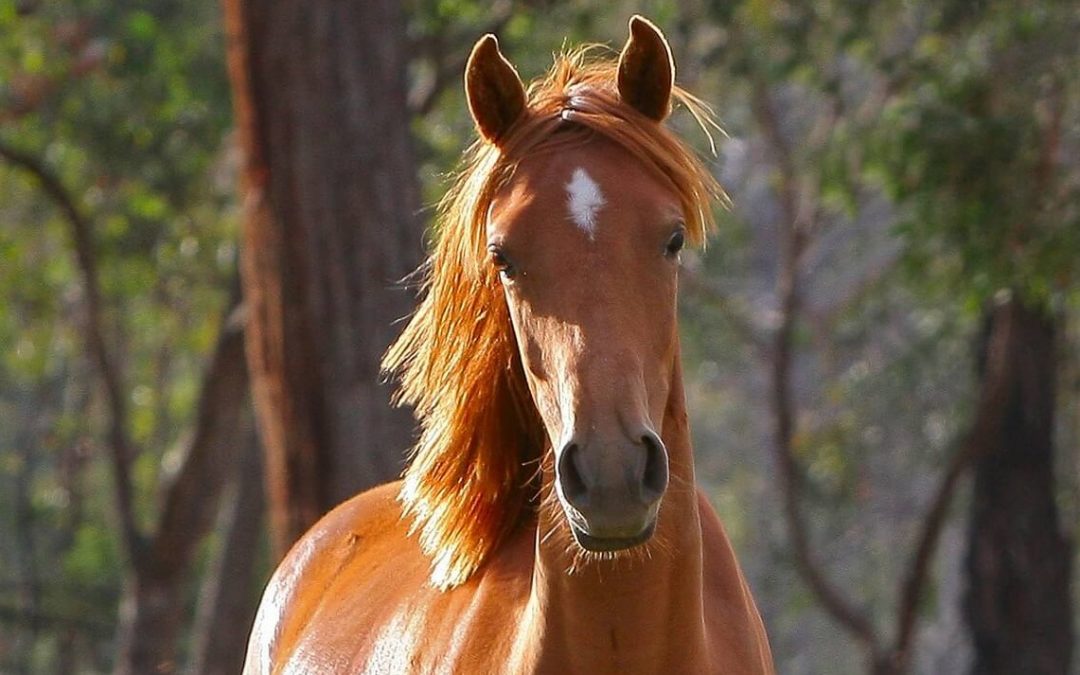 During a session, a client asked her horse how he felt about the body-worker he’d recently experienced.  The horse commented that the person themself had been ‘ok’ but that their was ‘rushing energy’ involved that the horse did not care for at all.

He explained that having this person rush (hurry) around his physical body was disconcerting because such energy to him felt like the energy of ‘fight or flight’.

The owner commented that the body-worker had arrived late to their appointment.

This horse explained that the ‘fight or flight energy’ (which is what a person hurrying feels like to him) makes things feel like there is an emergency situation to consider. Potential emergency situations make him nervous because it’s not calm energy. It’s rather unsettling.

While this particular horse didn’t show any extreme outward signs of being nervous because he’s a confidant well-balanced to begin with, some more sensitive animals may have reacted poorly.  Some animals may have responded to the body worker by pacing, moving away, fleeing, being tense in their body, may have emitted warning signs to keep back.

When asked what he would recommend to people, this horse says to simply stop rushing. Instead, take deep breaths and settle your energy down (calm it) and proceed slowly while paying attention to what you’re doing. ‘Bodies need to be loved, not dismissed by rushing around them’ he adds.

Understand that how we humans approach a situation (with calmness vs. turmoil or worry) can influence the behavior and cooperation of many pets.  If we help them feel safe in their world by emitting calm emotionally energy ourselves, we can often get things that need to be done in a timely manner completed more smoothly.