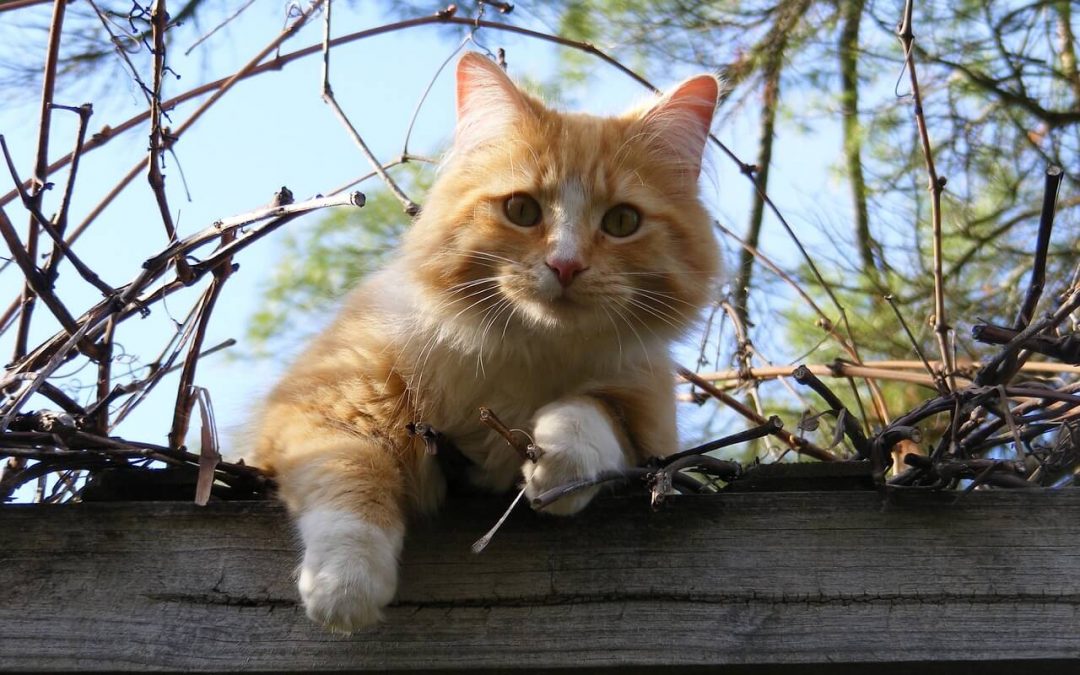 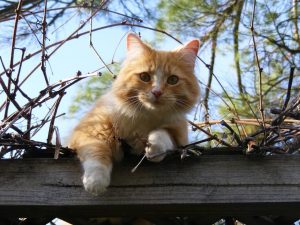 Ever notice how we as humans tend to ‘know what we know’ and ‘think what we think’?  And to expand into a new perspective or to see from a different viewpoint isn’t necessarily all that easy on our own?

Isn’t it interesting that it’s suddenly easy for us to expand our horizons once we hear or read about another’s viewpoint.

A recent communication with a client’s long time resident cat revealed how resistant she was to the newest cat added to the home.  The original cat felt the ‘interloper’ was flat-out not needed in the home for a slew of reasons. She had a very strong opinion about the situation and her mind-set that the new cat simply did not belong.  It was this thinking that was behind her months-long actions of chasing the new cat from the main rooms of the home immediately upon sight.

In situations like this where the owner seeks harmony with all their pets, I will often ask the aggressor animals if they’d be willing to have a ‘generosity of spirit’ in accepting the new pet into the home.  Animals seem to know exactly what these words mean and can respond favorably to these words.

During a session of this type, I, the owner and pet often discuss how the original pet’s being tolerant of the new being would be a contribution to the harmony within the home.  I also look at where the original pet is coming from regarding their thoughts.  Are they feeling threatened by the new pet’s potential role in the family?  Feel they’re out of a ‘job’?  Are they worried that they’re being replaced or are ‘not enough’ or is it simply instinctual drives they are struggling to control?  It’s helpful to know the point of view of the aggressor pet because such conversations can often facilitate change.

There are times however that a certain animal is very stuck in their point of view and does not want to change how they feel about someone, something or a situation and no amount of discussing it with them moves them once they’ve made up their mind. (Know any people like that?  It happens in all species!)  When this happens, I often ask the Universe (the Divine) to make me aware of whatever wiggle room is present for that pet and to offer specific ideas or verbage that the owner can say out loud to their pet now and in the days ahead, that may get the stubborn minded pet to think in a new way.

More often than not, ideas and verbage is received and this is shared with the client.  Clients that actually take action in this area have often reported days later that they are beginning to see behavior changes in their pets.

And why would that be?  When you don’t force, but rather offer your animal a new thought… a new way of thinking… you offer them a new perspective. They choose whether or not to adopt it, but when they hear it often enough or said in a genuinely caring sort of way from someone they care about (their person), they can respond.  It’s really beautiful to see.

So my recent client ended up speaking with her ‘black and white minded’ pet out loud using the verbage discussed during our session and is now seeing results that were not present before.  The cat has gone from automatically chasing the new cat, to taking it down a notch to actually tolerating the new cat’s presence in the same room.  This is a huge step in the right direction!

Change is indeed possible for our animals and sometimes it’s just a ‘new’ thought away!